Get on your fake boobs, spray tans, and white linen pants…”CSI: Miami” is filming in Long Beach!

“CSI: Miami” films most episodes in Long Beach, but today they are filming right outside of my apartment!  I told you I was a freak for celebrities and today is no different. 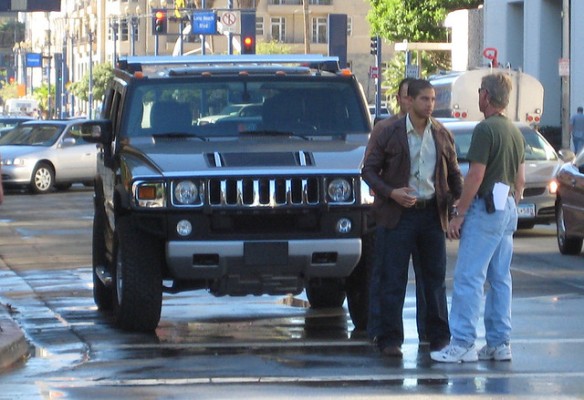 Found on flickr from a different day of shooting. I find it hilarious that you can actually see the "Long Beach Blvd" sign in the background.

My dislike of Horatio is epic, but you best believe I have already hopped downstairs for an opportunity to be in the background of a scene.  I also took Josie in case they needed a crazy pug stunt-double (she’s not trained enough to be a Hollywood pug star, but I have no doubt she could leap from burning buildings or do backflips if necessary).

Sadly, security surrounded most of the film crew/stars, but I did chat with a crew member very briefly.  Everyone on set had “CSI: Miami Season 9” t-shirts.  Maybe I should change my goals to simply acquiring one of those shirts.  Bad. A$$.

Apparently there are a lot of shows that film right down the block, one of my favorites being “Dexter”. 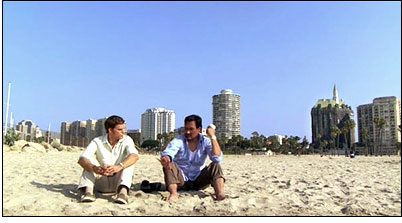 *fingers crossed* I get to meet Michael C. Hall or maybe even Alexander Skarsgard, because apparently they film parts of “Trueblood” around here too. 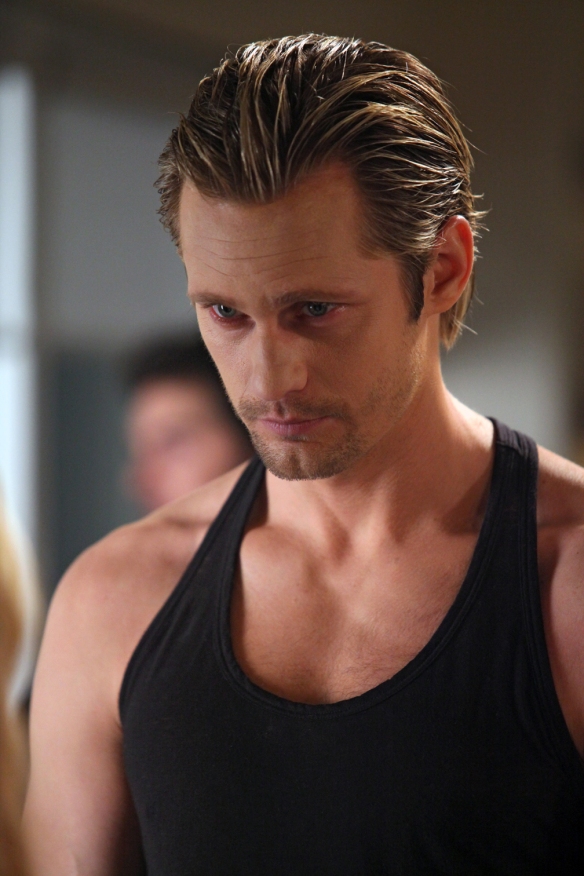 What show would you Love to have filmed outside your house?

What CSI is your favorite?  I’m a Las Vegas fan myself, but that’s because Gil Grissom does death puns the best.